Watering is one of the most important factors in the health and longevity of a California native plant landscape.  Inappropriate watering is the primary reason California native plant gardens fail, and can cause quite a bit of frustration for those who are unaware.  Learn why designing for rain water capture will set your landscape and plants up for success, and how to water new and old plants.

If you look at nature, the healthiest, most beautiful natural locations often have a moist area such as a seasonal creek nearby, and you can mimic this in your own garden.  As you are designing your garden, put any riparian plants inside any regularly irrigated or naturally moist areas you might have, and the drought tolerant ones in drier areas a little farther away.

Allowing the drought tolerant plants to stretch their roots out to adjacent moist areas is the best way to help them stay a little greener in the summer.

You might also want to create a few irrigated hollows, catch basins or seeps strategically placed around your garden.  They’ll capture more rainfall and minimize runoff from your property too.

It’s often a good idea to irrigate the areas closest to your house and place riparian plants in those areas, especially in fire-prone parts of the state.  They’ll be very resistant to burning.  Over time, the plants in the drier parts of your garden will reach their roots out to the moister soil and stay greener year round using the natural irrigation system they evolved to use.

Once the plant is in the ground, build a small irrigation berm around it, and generously soak it.   (The initial soaking is probably the only time you can’t water most native California plants too much.)  After that first watering, take down the irrigation berm so subsequent watering doesn’t make the soil too soggy.  Flat areas around the plant are fine, but make sure the plant is not in a basin or it will likely get waterlogged and die.

It’s important to keep the root ball moist but not soggy during the first three months after planting.   During the rainy season, you might not have to water at all, but if there’s no rainfall after planting, you’ll probably have to water 1-2 times per week during this period.   After the first three months, start less frequent, but deeper watering.  Make sure the root ball is only slightly moist before each new deep watering, usually every 2-3 weeks if there’s no rain.  Then give it a good soaking.  During the rainy season, you can usually rely mostly or entirely on natural rainfall.

After the first year, and after it’s doubled in size, the plant should be fairly established.  If the plant is properly sited, you should be able to cut watering back to once per month or stop artificial watering entirely.  When you do water your plants, it’s always best to water in cooler temperatures.

If you are growing California native plants in their natural geographic range and they are properly sited, your drought tolerant plants should be able to thrive entirely on rainfall.

They might look a little brown and drought stressed in the summer and early fall, but that’s natural.  Water conservation is one of the key benefits of gardening with native plants.

However, most drought tolerant natives (and all riparian natives) can handle occasional light irrigation in the hot summer and early fall, and if you are careful, they’ll probably look a little greener and prettier with just a little bit of water.  But again, be careful.  Improper irrigation is probably the biggest reason – after poor plant selection – for why some California native gardens fail.   Here are some basic tips: 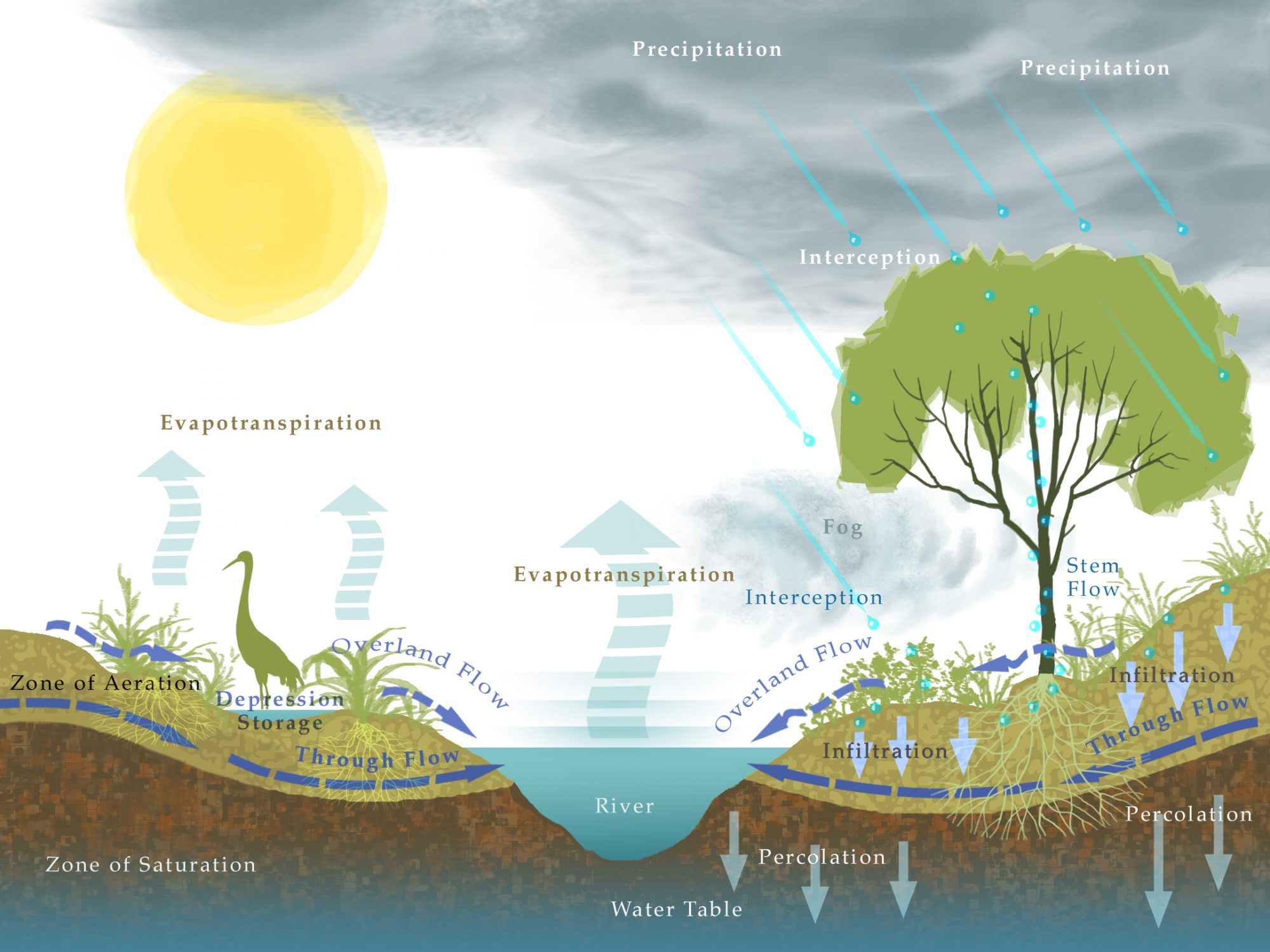 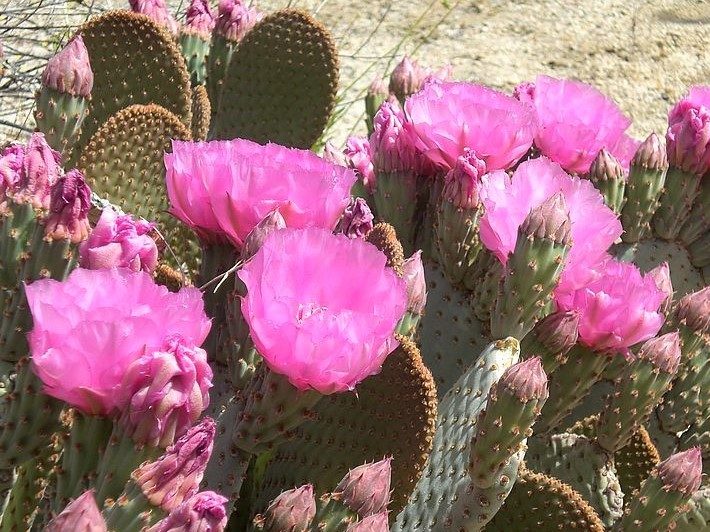 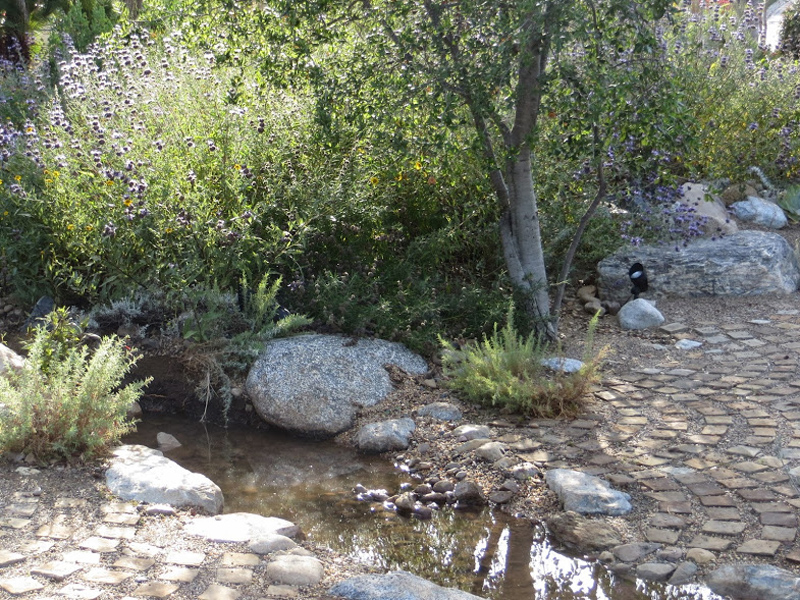