Insect Population Declines: where are they occurring, how do we measure them, and what can we do about them? 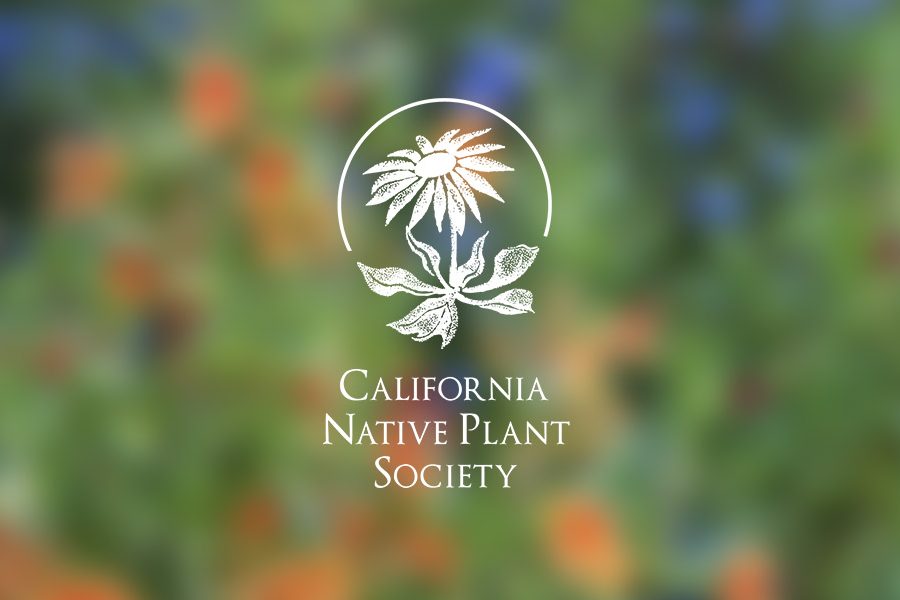 Hybrid Meeting: In person and by Zoom. Zoom Link will be at milobaker.cnps.org

Biologists across the globe have observed substantial declines in insect populations in recent years, and this has generated widespread concern about the future of this important group of animals. Many are concerned about the implications of the loss of insects on the health of natural ecosystems and the overall environment. In my talk, I will discuss the evidence for insect population declines, a survey of scientific opinion about their importance, methods for documenting insect population fluctuations, and efforts to conserve insects. I will also discuss practices we could implement to promote insect diversity in our local area. Finally, I will review my own research on insect populations in the Sierra Nevada mountains of California and how they have been affected by recent climatic conditions including the California drought.

I am interested in ecological interactions among plants and their herbivores and pathogens, and in the adaptive significance of genetic variation in natural populations of insects. Since 1984, I have studied populations of the leaf beetle Chrysomela aeneicollis in the Sierra Nevada mountains of California, focusing first on effects of insect predators on host plant suitability, and then on population and genetic responses to thermal variation in montane populations. I have also collaborated with researchers in Europe on plant-herbivore interactions in related insects. Finally, I am interested in effects of invasive species on native ecological communities. Ongoing work in this area focuses on the invasive pathogen Phytophthera ramorum, which has spread through Sonoma County woodlands since 2000.