A Forest for the Trees: An Immersive Art Experience 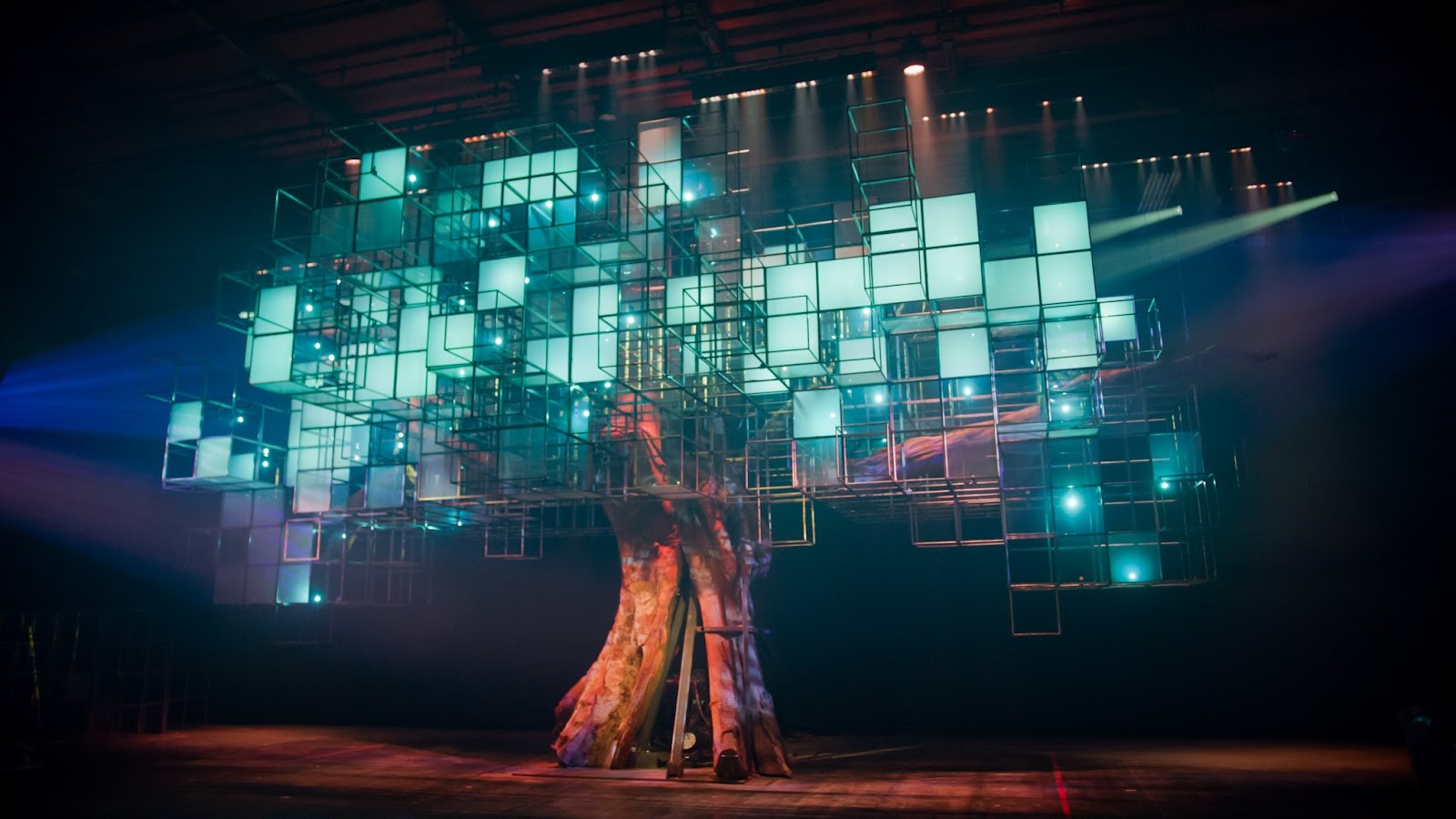 A Forest for the Trees, an ambitious immersive show created and directed by visionary artist Glenn Kaino that is designed to inspire audiences to reimagine their relationship with the natural world. Opened this past spring, on May 13th, 2022 and sponsored by Mastercard®, A Forest for the Trees takes visitors on an hour-long journey through a surreal forest of magic, music, and wonder—with animatronic performing trees, illusions of fire, and interactive sound sculptures, all hidden within a 28,000-square-foot space in downtown Los Angeles. The show is directed by Kaino working alongside Grammy-winning producer/musician David Sitek, as part of the duo’s new band project, HIGH SEAS.

A Forest for the Trees is conceived as a journey through a forest and asks audiences to reflect on humanity’s relationship with nature, our memory of the past, and our optimism about the future. The show is steeped in histories inspired by the people closest to the forests and nearby Los Angeles neighborhoods: from an immersive interactive fire illusion referencing the controlled burns that are central to Native forest stewardship, to the symbolic resurrection of an iconic 144-year-old tree from Olvera Street felled by a recent storm. A Forest for the Trees will share transformative stories through spectacular illusions, bringing together art, music, and story in surprising new ways to create an experience filled with meaning and purpose

A Forest for the Trees is created and directed by internationally renowned, Los Angeles–based artist Glenn Kaino, whose immersive art installation In the Light of a Shadow is currently on view at MASS MoCA. The show is inspired by The Atlantic’s editorial series “Who Owns America’s Wilderness?,” which launched in 2021 with the cover story “Return the National Parks to the Tribes” written by David Treuer and edited by Ross Andersen, and by The Atlantic’s 165 years of writing by some of the most influential voices on America’s natural spaces.

Additionally, in support of Mastercard’s commitment to restore 100 million trees by 2025 through the Priceless Planet Coalition, Conservation International will plant a tree for every ticket sold to the show. This is a limited-time experience for all ages.